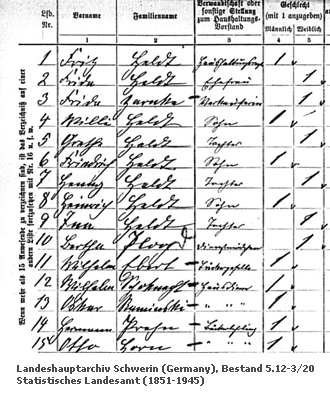 The Mosaic project identifies, gathers, harmonizes, and distributes surviving historical census microdata for Europe and beyond. It aims at building a comprehensive and detailed resource for the historic study of populations by historians, demographers, economists, and other researchers.

The Mosaic project builds on historical integrated census microdata projects such as the Integrated Public Use Microdata Series (IPUMS) and the North Atlantic Population Project (NAPP). Records are distributed in the same integrated format, so that historical comparisons can be made across time and space.

Data for the Mosaic project is provided by its partners, which include an international set of institutions in Europe and beyond.

The Mosaic project began with a conference in May 2011 (Events) and has been coordinated at the Max Planck Institute for Demographic Research until 2014. Since 2014 it is headed by a managing board (board) and financially supported by several institutions (supporters).