The Background of the Project

Censuses microdata offer a unique resource for comparative research because they can be integrated across time and space. Contemporary microcensus data is available across the globe through the IPUMS-International project. Historical microcensus data is available for the United States through IPUMS and for a number of "North Atlantic" countries through the NAPP project. The goal of the Mosaic project is to extend the collection and distribution of historical census microdata to regions like Continental Europe and the ancient world, for which full survival of centralized records are not available. Instead, these regions typically have only partially surviving records, decentrally located. The Mosaic project, through its many partners, plans to put the pieces back together again.

The project proposes to build historical infrastructure in three steps:

The major strategic line of the project is to start with a wide, but relatively low-density, coverage of most of Europe, and then to move systematically towards comprehensive and high-density data coverage. The efforts will concentrate on those countries without existing 100-percent-samples of historical microdata.

Aims of the Project

Here you see the then team of the Laboratory of Historical Demography of the Max Planck Institute for Demographic Research in Rostock, where the Mosaic Project started in 2011. 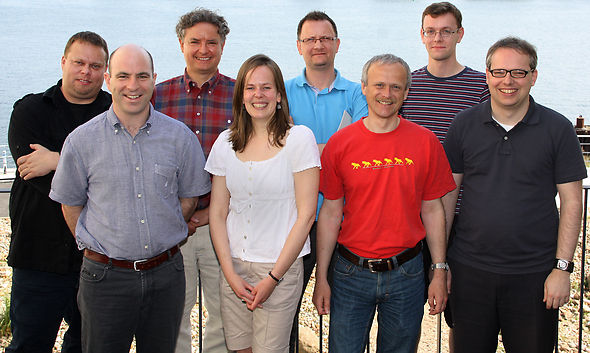 On these two photos you can see research assistants and student helpers working for the Mosaic Project in spring 2013. 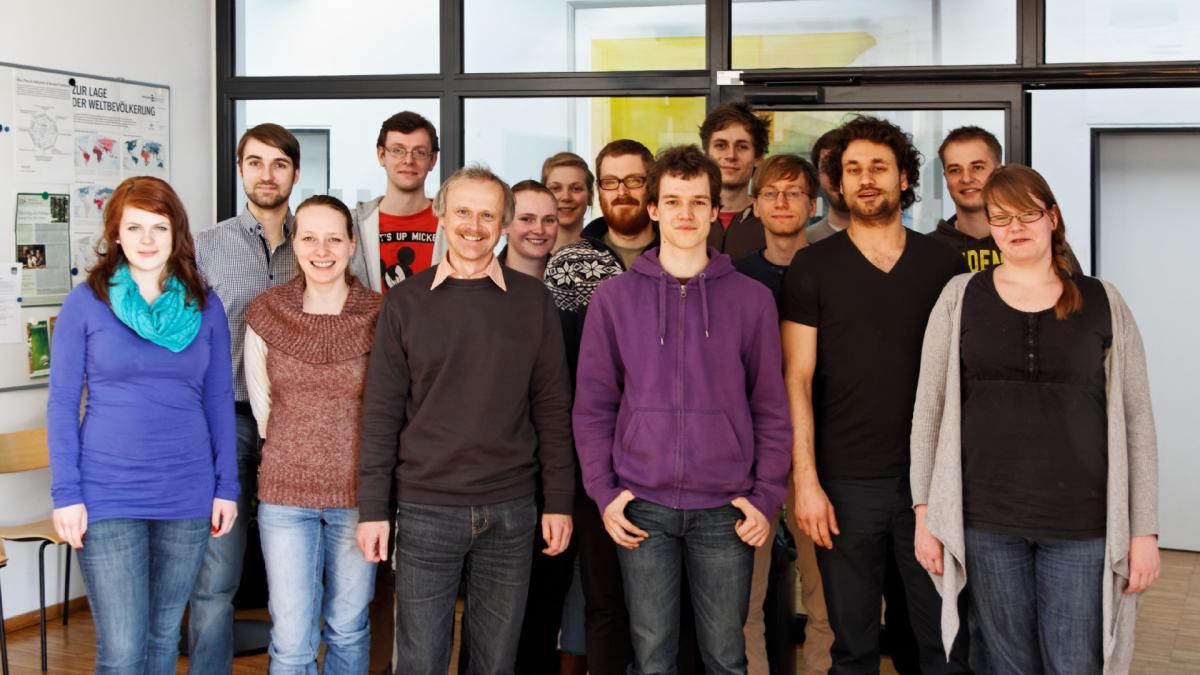 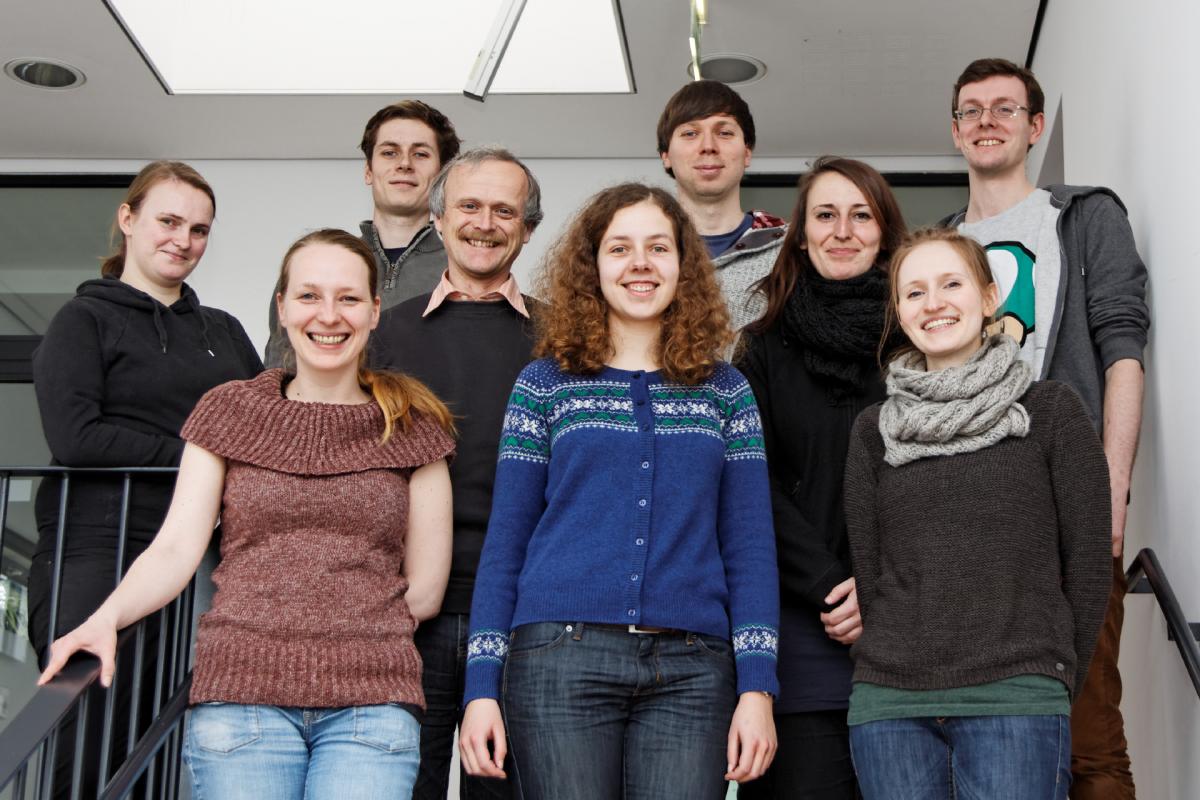